Go To Cart
Continue Browsing
Click here to login, or continue as a guest.
You are about to purchase this book for the amount of
If you have a promo code, please enter below to receive a discount:
Skip this Step
Wordeee Promo Code
Congratulations, you have received % discount on your order!
Now the price is $
Proceed to Cart
$ 7.99
Get E-Book
$ 15.95
Buy Print Book 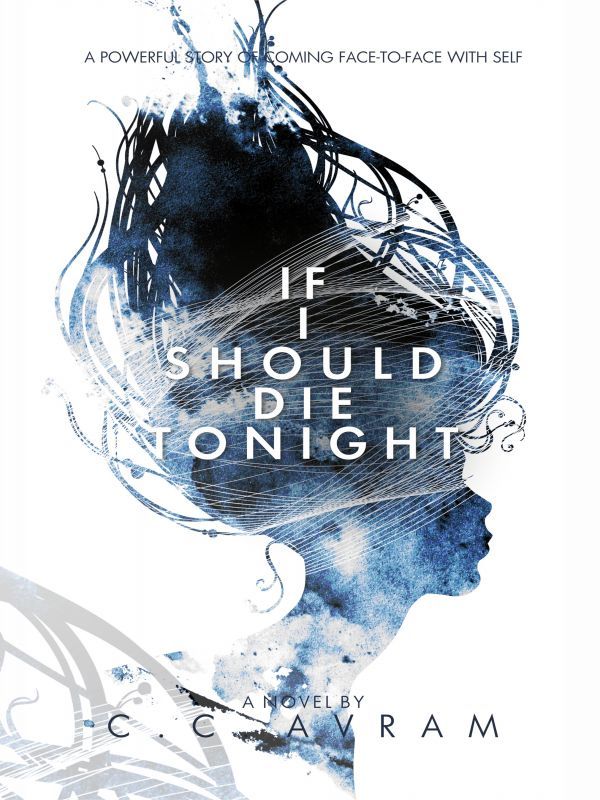 If I Should Die Tonight
C.C. Avram
Fiction | English

The superficial life is one that denies authenticity.  But life, at some point, demands nothing but truth.  For Emily Francis and her three daughters, the events of 9/11 become the catalyst for their personal transformation. If I Should Die Tonight, is a  generational story of a mother and her three daughters, the matriarch Emily with many secrets, and her three daughters, Randy, the grand dame of the East Side of New York, Ashley, the successful but frustrated journalist and Amelie, a Wall Street Titan whose only dream is to be a Classical Pianist. Above all, it is a story of women determined to live inside their truths, no matter the cost.

“When is it ever too early for you to call?” Randy placed the phone in the crook of her neck and headed to the kitchen. “What’s up Amelie?” she asked pausing before her armoire.

“You’ll never guess who I just got off the phone with.”

Randy shifted the phone to her other ear. “Let me see now…mmmm…at this time of the morning, the ghost of Schumann past?”

“Okay. That’s all I’ve got. No twenty guesses today. Not in the mood.”

“What did she want?”

“Good for her. She calls to tell you this at,” Randy looked at her watch, “five minutes to six? Does that woman ever sleep?”

“Yep, another reason to keep our distance but still isn’t it way too early for this conversation,” Randy reached inside the linen chest. The towels felt like she imagined cumulus clouds did, warm, soft and fluffy. Throwing the towel over her shoulder, she went to the small kitchen off her bedroom, pulled open the refrigerator and dropped three cubes of ice into a glass. Pressing against a paneled wall she pulled out a bottle of Ketel One. “Uh-uh,” Randy said, in response to Amelie’s continuous prattle. More than anything right now, she wanted to get off the phone and get on with her morning routine. For this conversation, she needed more than vodka.

“Can you at least try to make time to have dinner?”

Randy inhaled, dropping her shoulders as an audible sigh left her lips. “Why would I do that?”

“Just give it a try,” Amelie encouraged.

“You really can’t be serious. Mother and I haven’t spoken in years! Why all of a sudden she wants to mend fences and start all over again? Amelie, as you well know I’m in no state to fight with Mother. Plus, there is absolutely nothing I want to say to that woman now or in the future.” Randy poured vodka over ice and added a splash of tonic water. Passing the full-length mirror on the way to the bathroom, she gave herself a once over. She needed to stop drinking. Been telling herself the same thing since she took her first drink at the age of thirteen. From that first sip of the Black Label Scotch she’d found hidden at the back of her mother’s closet, she knew they’d become good friends.

“Amelie,” Randy interrupted her sister, “You and Ashley have dinner with Mom. Tell her I’ll be out of town. She couldn’t possibly miss me after all this time and let’s face it, two out of three ain’t bad,” she grinned at her clever Meatloaf reference from his song of the same name. He was one of her favorite singers.

“It’s you who she wants to see. Give her a chance.”

“To do what? To tell me how self-indulgent I am? What a bad mother I am? For Christ, sakes talk about the pot calling the bloody kettle black! Or maybe I should give her another chance to remind me how good a life I have in spite of everything? I’ll pass.”

“Just think about it,” Amelie pleaded.

“Yep. I will. I sure will. Bye.” Randy dropped the phone onto the counter. Just the thought of her mother made her want to get drunk. Randy had vowed never to set eyes on her mother ever again after their last big blow up five years before. And nothing, nothing in this bloody life would make her change her mind. 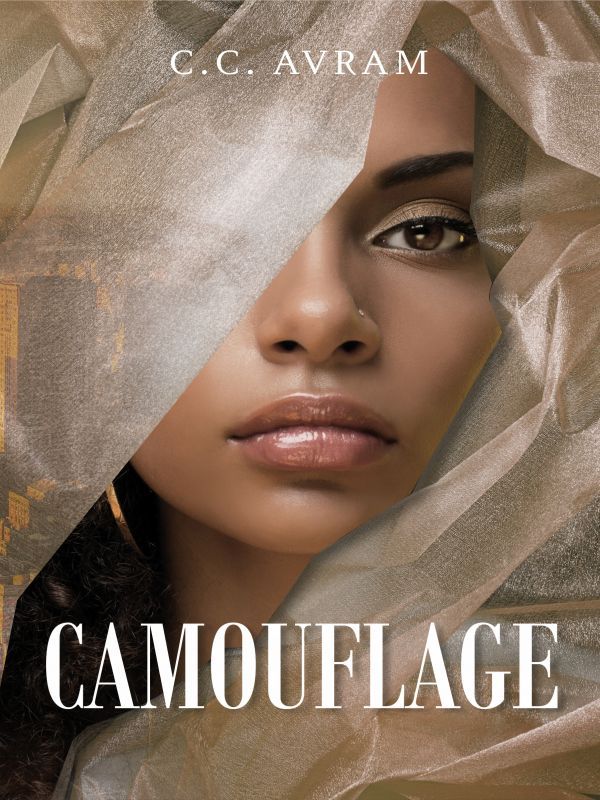 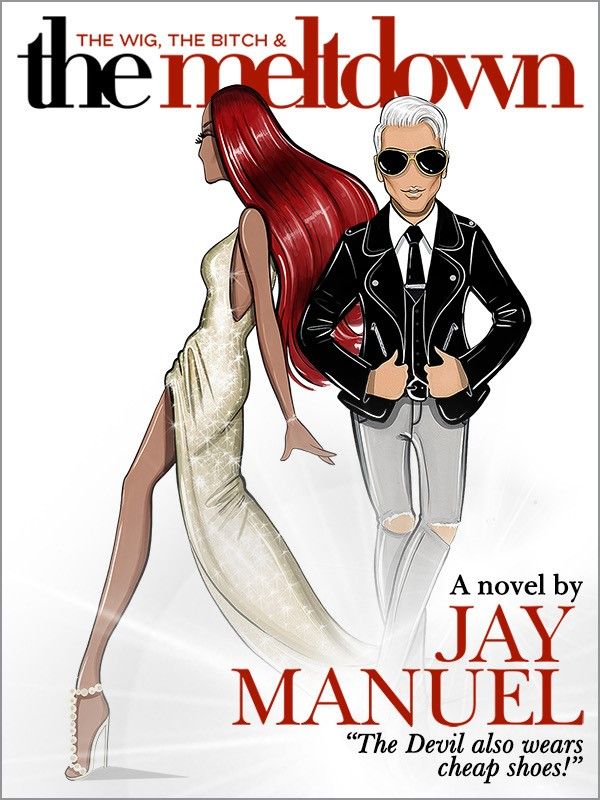