Go To Cart
Continue Browsing
Click here to login, or continue as a guest.
You are about to purchase this book for the amount of
If you have a promo code, please enter below to receive a discount:
Skip this Step
Wordeee Promo Code
Congratulations, you have received % discount on your order!
Now the price is $
Proceed to Cart
$ 7.99
Get E-Book 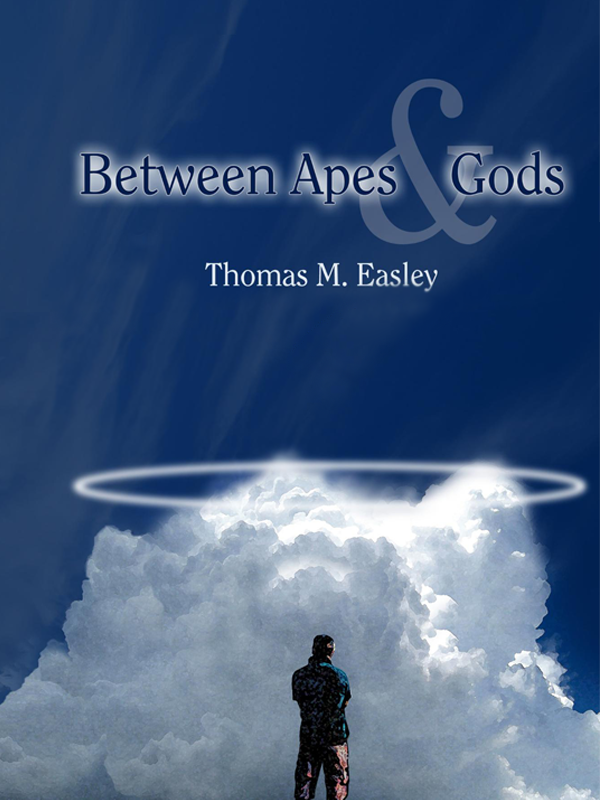 Between Apes and Gods: And the Guy on the Plane
Thomas Easley
Other | English

William’s father has just died. Weary and heartsick from the loss, he takes the first flight from New York to San Francisco, dreading what promises to be an intensely painful trip. That is, until William meets Paul, the enigmatic passenger seated next to him. Paul is not an idle mind, and he plumbs William's soul about bereavement and the meaning of death. They embark on a mental foray that leads to a feral reexamination of religious beliefs and the facts of science. Science and religion are not bookends between which all of reality is compressed. Species self-organization (decentralized evolution), and self-organizing systems, laws and processes underlying human existence and behavior are not adequately accounted for in religious and scientific evaluations of cause and effect. Between Apes and Gods applies thought experiments to test the validity of doctrinal assumptions which fail to include species self-organization—it admits at least the possibility, that everything we believe to be true is not true. Between Apes and Gods is a doubter’s book, a book of questions.

OCTOBER IS A BAD MONTH FOR GOOD MEN. This is my thought, in a few words how I feel while waiting to board my October 12 return flight to Newark from San Francisco. I’ve been with Mom, a few friends, and my brother Gary for two days. Two terrible days.

Weary with reflection and want, I’m seated at gate 32A. My computer is open and I am typing these words, but my mind is dull with images of Mom crying, trembling in such excess that she chokes on her tears. I hear her begging God to bring Dad back or take her to him. At eighty-one, fate has abandoned her to irreparable loss—a hurt my brothers and I cannot amend, not in the real world … not in this real world.

But this real world is not one world with a singular reality agreed upon by all people at all times. The “real” world is many worlds, a sea of multiple alternate realities in which we ply our consciousness of them with an ever-fluctuating awareness dependent upon how happy or sad we are, how hungry, scared, hurt, in love, or enlightened. These realities swarm around and through us, congregate behind everything we believe to be true like curious fans squinting to view a Major League game through cracks in a fence.

For my part, the habitual acceptance of existing precepts of reality—especially when such precepts espouse incontrovertible absolutes—are impossible to bear, because absolutes choke invention, empower the few, and leave the inquisitive fearful of their own curiosity.

Would Mom suffer as she is—would any of us suffer as we do?—in a revised and frequently revising measure of the human reality and human worth, moment after moment?

In the early nineteen eighties film Blade Runner, starring Harrison Ford as Richard Deckard, actor Rutger Hauer plays a man-machine, a “replicant,” created to explore and conquer the outer reaches of the universe. When he realizes he’s been given too finite a lifetime, he returns to Earth in the company of a small band of friends to accrue new life. Outraged that he cannot expand his years, he kills his creator, and Deckard kills him. Before death, Hauer says, “I have seen things you people wouldn’t believe.” He goes on to describe wondrous and dramatic vistas he’s witnessed from the edge of the universe, ending with these final, hesitant words: “All those moments will be lost in time like tears in the rain.”

This is one of the most exquisite passages in film history. And it’s a pleasure to recall, as such words, so beautifully crafted, cast a hope that the great stories of man, once erased in their every trace by time, have some eventual and immeasurable worth, even though such worth is not clear to me. Especially now, when the words I’ve written—to convince myself that Dad and Eric died ahead of the rest of us to clear the way for our eventual crossing—cast only vague shadows across the road ahead.

Nov 02, 2016
Once there was a cow that spent most of its time eating field grass, drinking water, and watching clouds drift across the expanse of a soft blue sky. Then one day, a deer walked up to the cow and asked, “Don’t you ever get bored?” “Bored?” asked the cow. ...Read More

Oct 27, 2016
If we are not in control of our minds, something, or someone else will be. ─ “I” is in the awareness of an absence of “I.” ─ Every debt has its master. ─ A lie is often more alluring than the truth. ─ Are reflections a form of ...Read More
Books you may like 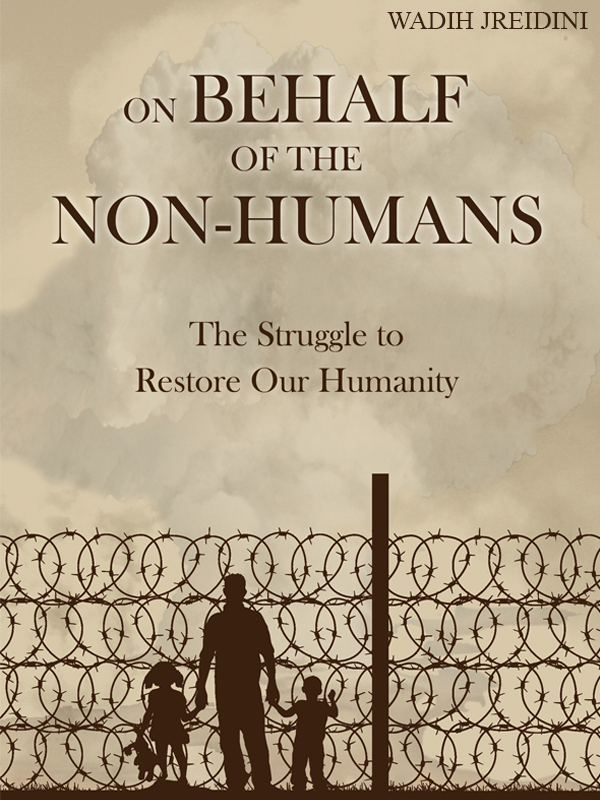 Oct 29, 2016
On Behalf of the Non-humans: The Struggle to Restore Our Humanity
Wadih Jreidini 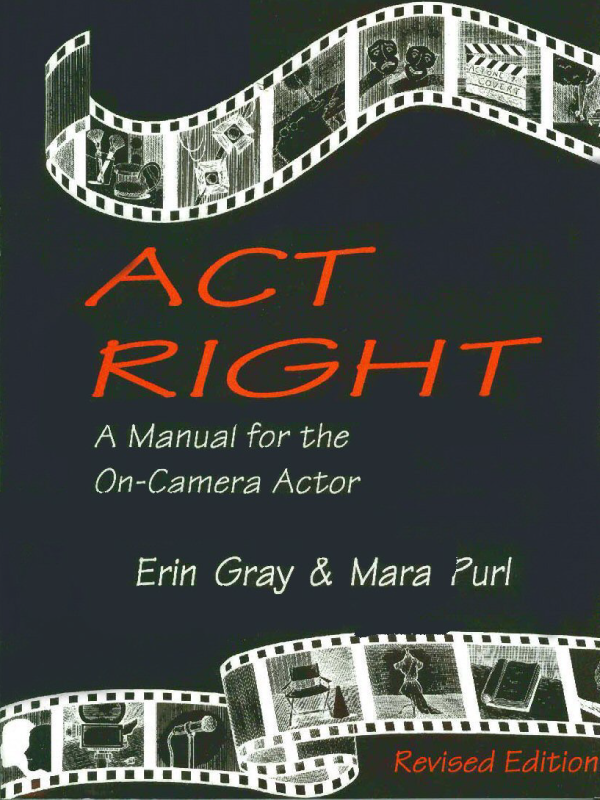