Go To Cart
Continue Browsing
The Way We Read

How did you read that title? Due to the many wonderful, annoying eccentricities of our written language, you might have read it in either the present tense or the past tense although the chances are you read it as the present. It all depends on context, which is exactly our point. The way we read today is not the way we read yesterday.

We often hear that kids don't read nowadays and that literary skills are unimportant…even that reading is obsolete. The facts, though, say just the opposite. And one fact, in particular, is really all we need to prove the point: in the US alone, there are between 600,000 and 1,000,000 books published every year and the number is growing.
What is also true, however, is that the very nature of reading is undergoing a major transition, as it has many times since the Sumerians first came up with the idea over 6,000 years ago. From limestone to papyrus to paper to screen and from Bede and Gutenberg to Facebook and Twitter, reading is a slowly but constantly evolving human endeavor, stemming from and exactly matching the evolution of writing. One of the distinguishing features of our own age, for example, is that for the first time in history, the vast majority of people on the planet know how to read, and the interchange of idea communication is ubiquitous across the globe; as is "spin the control of ideas" but that is a subject for another time.
An important part of the current transition is what many of us mean when we bemoan the diminution of reading: the gradual fading of a literary society. There was a time, not long ago, that a primary goal of education and social advancement was to be well-read, especially in the classics. Elegance of thought and eloquence of speech were in large part a direct result of reading, contemplating and discussing the great literary works of old. Rene Descartes, himself now among the classics, said, The reading of all good books is like a conversation with the finest minds of the past. But even by the mid-20th century, popular novels, magazines, special-interest publications, and even newspapers had taken up the available time and space most people could devote to reading. So the very meaning of a literary society is shifting.
What remains important, regardless of the shifts in matter, manner and context, is that reading is a major force in modern life, and the signs are that it continues to grow. A BookBrowse survey found a 24% increase in the number of active book clubs in the US between 2004 and 2015, a clear indication that the literary society, whatever it might mean today, is alive and well. Book Clubs are a way to connect and according to Forbes, they are thriving in the internet era.
Which is not to say we in the writing/reading/publishing arena can afford to be complacent. Wordeee is about the ongoing creation and deliberate use of words in myriad formats. We must continue to encourage our governments, schools, parents, friends, and colleagues to keep the level of intellect and discourse as high as possible in whatever way we read. 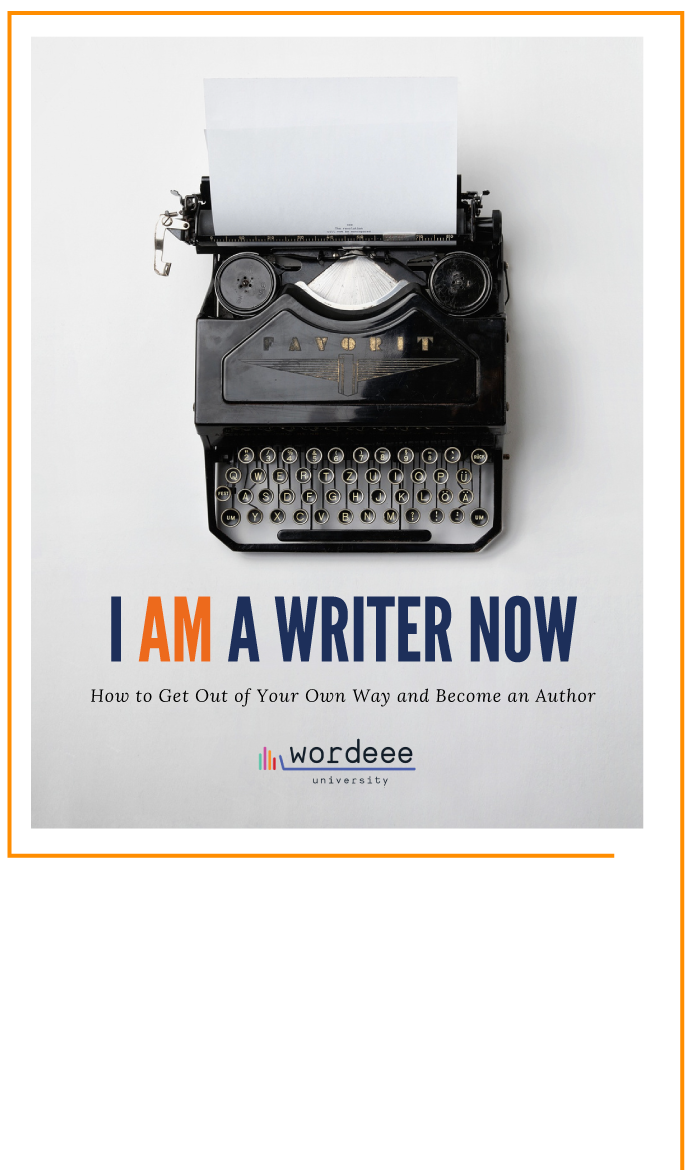 Ebook Offer
Feeling stuck staring at the blank page?
Blinking cursor got you down?
Tired of willing your pen to pick itself up
and writethe words for you?
Get UNstuck fast with our free guide,
“I’m a Writer Now - How to Get Out of Your Own
Way and Become an Author”
Subscribe to get your free copy