Go To Cart
Continue Browsing
Are you sure you want to delete this post? 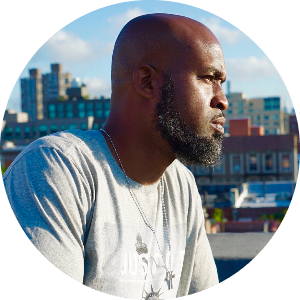 Growing up in Harlem during the mid 80’s and 90’s was a happy yet depressing time.
For many who lived in that urban setting can relate to the complex meaning of that first paragraph, for me Harlem was’nt just a place I called home, it was a lifestyle,.. a way of living that was unmatched and not in normal rotation with Manhattan, it was two cities in one.
Living in Harlem our way of life was different, we shopped in corner stores as if they were supermarkets, not because it was convenient, but more so because
We were able to get what we needed without funds on hand with a promise to pay them either on the 1st or 15th of the month. Those were the scheduled days government assistance (welfare) as many of knew it was given to many of our mothers.
It was rough then, but growing up as a child you didn’t see the struggles, being broke was so much the norm for a child that the idea of poverty really didn’t exist.
Communities supported each other, even in such conditions there was order, respect and above all else loyalty. I don’t relish in the idea that drugs were ever a good thing. Drugs in fact is the main reason behind the breakdown of urban homes across America, but in the same voice I spoke that, I speak this, during the mid 80’s and 90’s the drug game helped sponsor many inner city businesses, homes, community centers and yes even local churches took drug money donations knowing its source.
I remember being around 9yrs old and living on 140th street, one of the most dangerous blocks in Harlem at that time. It was summer time and my block was having a block party, there was so much food, music, live entertainment and not just any entertainment, Rob base, Doug E Fresh just to name a few proformed live. Imagine the scene, people lined every inch of the block, people using their fire escapes as balconies, but it was on that very day I took my first pony ride from the start of 8th Avenue to the end of 7th Avenue. Wasn’t until I got alttle older that I realized it was drug money that financed that event and many events as such in Harlem.
Growing up you began to see more, I had a friend, he’s dead now, but when we were about 10yrs old, he use to pick up yellow, blue, red, orange tops from the streets, I even helped him a few times, I asked him why you pick those up, he’s s response was the guy up the Blacklist come gave him $2 for 100 tops, made no sense to me, but it got us in the game room to play the arcades. Found out later in my life that those tops were for crack bottles and the guy up the block recycled the top on fresh bottles, shit even in Harlems underworld entrepreneurs were born.
By the time I was 12 yrs old drugs had already hit Harlem hard especially crack, the drug was so keep and available it was called the poor mans high. The drug was so addictive that even the inner city working class became user, hellllll even the sellers became addicted to their own product.
Now seeing all these things, especially from my own family members I really started to hate the idea of any drugs. My own mother went from a 4yr Honor student, working for the board of education to a full blown addict, that shit hurted more then anything my young mind couldn’t conceive. Every last aunt and uncle from my father side to my mother side were addicts including my father who had spent more then half my young adult life in prison, but what’s crazy is when you and your father end up locked up in the same building on rulers island, but that’s another story. I remember the 25 cent candies lemon head, mike n Ike’s, when you opened the candy the lid of the box said “ say no to drugs”, I’ll rip it off and taped them in my mothers room in the bathroom etc. my mother told me about 10 years ago that it was those stickers that made her kick the habit, she’s been drug free for over 20 years and retired from her city job 3 years ago.
I was fortunate to have had strong grandparents and a greataunt. They continuously pointed out the beauty in Harlem to me, they brought out the best in those you may consider to have bad traits, and they knew everyone from the thugs to business owners and politicians, and they treated everyone with kindness and respect.
So what was Harlem like in the 90’s, it was home, it was selfish, it was educational, it was dangerous and it was damn sure a struggle with many tears. Harlem was and still is many things, but one thing Harlem will never be and that’s because of the history and love The people still have for this city is a Rich mans mirror." 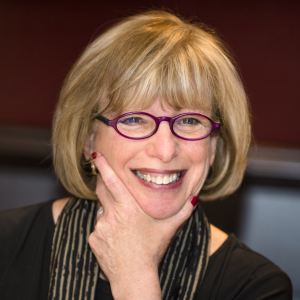 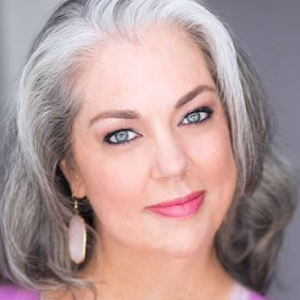 Hello (Aloha!) New here and would love to connect!
Christine Macdonald
Hello Wordeee family! My name is Christine Macdonald, and I am excited and honored to be here among so many talent and beautiful writers! Please read my bio, and if you have any questions, or want to say hello, I'm here for it! Happy Friday and DREAM BIG, ~ ...Read More
0
0 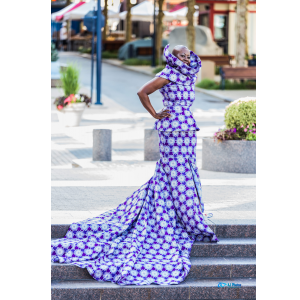 Have I found my place?
Marilyn Walker
Have I found my place, my roots, my race You look at me up close or from afar in admiration or condemnation Not understanding my beginning, my journey or my history I look like any other black woman, man, brother, sister, aunty, uncle or friend You ask me how am doing and with courage, I reply, ...Read More
1
0